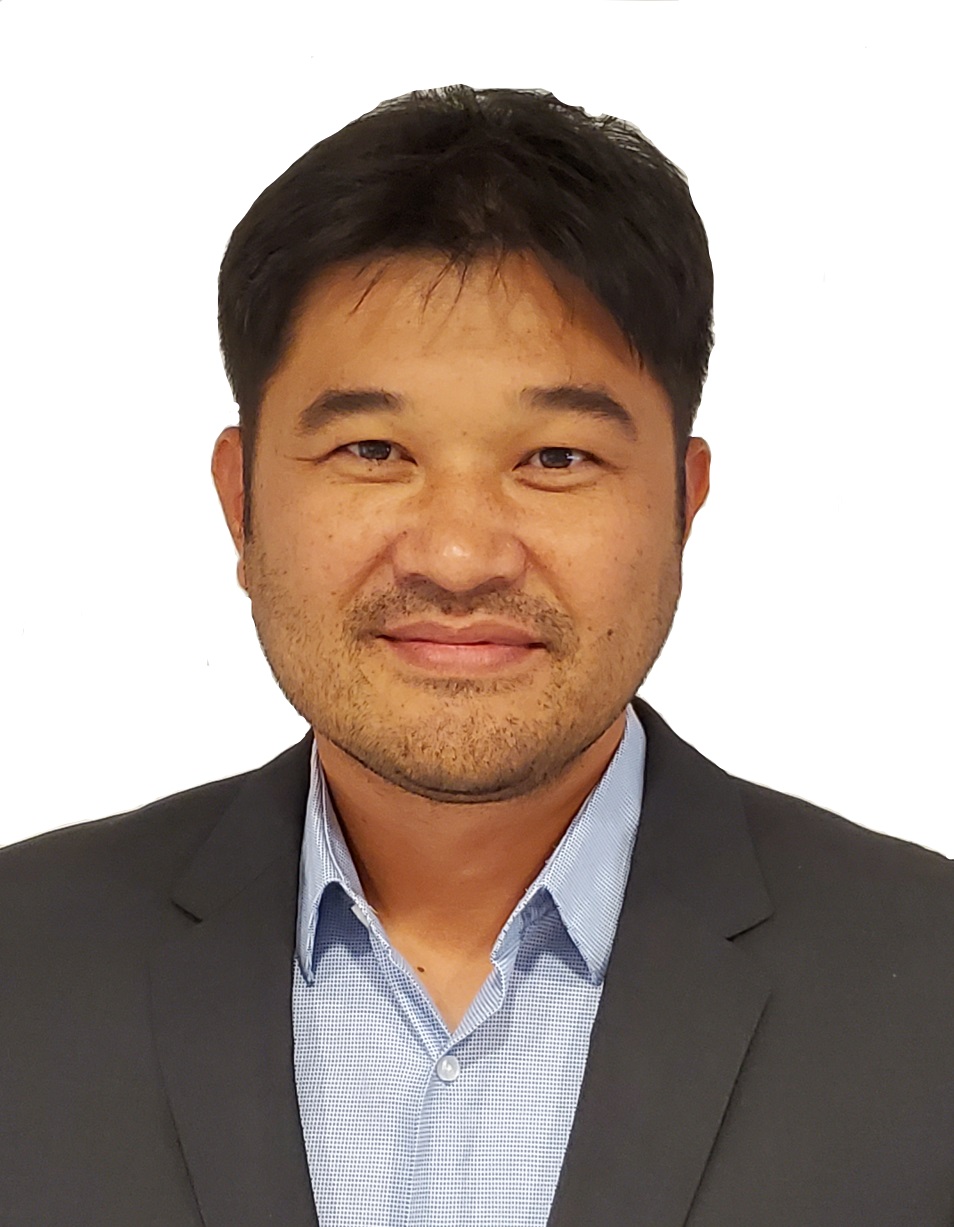 Chinho Park keeps busy with his involvement in the sale of strip malls, retail taxpayers, office buildings and net-leased properties on Long Island as well as in the five boroughs of NY.

Prior to joining Silber Investment Properties, Park worked at Hyundai-Seoul, South Korea, as the VP of one of their international investment funds. From South Korea, he co-led his team in investing over $500 million in office buildings in Virginia and New Jersey.

Currently, Park is capitalizing on his Korea connection, working with private equity Korean buyers from New York and California, as well as Korean institutional funds.

Park has made a mark in local real estate, with several of his deals being featured in the Long Island Business News. Some of his recent notable deals include the sale of a Chase Bank in Flushing, NY, a McDonald’s in Brooklyn, NY, Rare 650 in Syosset, NY, Applebee’s in New Hyde Park, NY, Sam Ash in Huntington Station, NY, and a $5.7 million retail taxpayer in Woodside, Queens.